The Ceed, a compact 5-door competing with the Peugeot 308 and Volkswagen Golf, is produced in Slovakia. It is available as a SW station wagon, a sporty ProCeed station wagon as well as an XCeed, a crossover version with increased ground clearance.

The injectors and electronic software were the cause of problems on the 1.6 CRDi, which also suffered from some leaks near the oil cooler.

Updates to the engine mapping have been carried out on the 1.4-liter, to eradicate operating jerks and unwanted illumination of the pollution warning light on the instrument panel.

A non-compliant weld was observed at a cross member of the front axle, on a series of vehicles assembled between August 5 and August 15, 2019. The element concerned has been replaced under warranty.

On the ProCeed, the electric tailgate opening is malfunctioning, because of the cylinder to be replaced (under warranty).

On some gasoline engine models, the brake lights remained on. In question, the vacuum pump to be checked. Owners have also complained about non-functioning USB ports for charging a smartphone and, in some cases, inoperative touch screens. 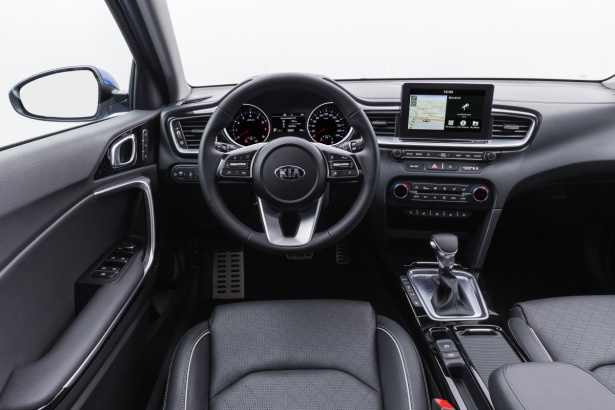 Since its appearance in July 2018, Ceed sold 6,900 units in France. 42.1% of the models sold have a 7-speed DCT double-clutch robotized gearbox. 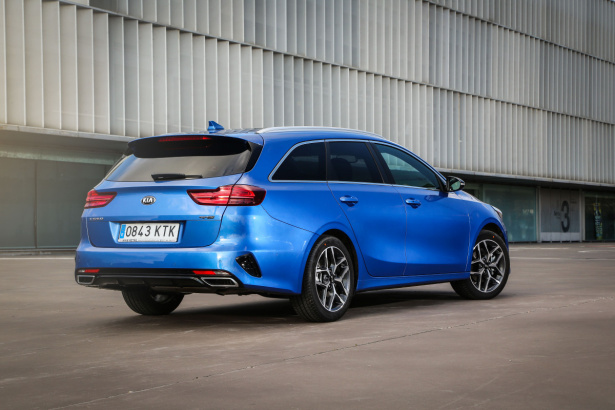 The SW station wagon, launched a month after the sedan, has the same engines, with the exception of the 1.6 petrol engine with 204 hp. This variation, which increases the boot volume from 395 to 625 liters, found 1,790 buyers in France (sales volumes ended at December 31, 2020).

SERVICE INTERVALS
(belt distribution)
Every 15,000 km or 12 months (depending on engine)

Still covered by the guarantee until now, the Ceed enjoysremarkable mechanical reliability. Actions have been orchestrated in the workshops, such as engine mapping updates, but breakdowns remain rare.

On board, alone minimal and infrequent failures are identified. This flattering observation only increases the interest of this Korean compact, which is pleasant to live in and to drive. RATING: 17/20

Kia Niro: which one to choose?

Kia Sportage: should you still buy it?

Tesla accident in Paris: the driver files a complaint against Tesla France