All the reliability information and breakdowns listed on the Opel Grandland X SUV, which appeared in 2017, technical twin of the Peugeot 3008.

The Opel Grandland X, an SUV competing with the Volkswagen Tiguan, Ford Kuga, Hyundai Tucson or Renault Kadjar, was presented in a deeply restyled version in spring 2021.

Based on a technical basis of Peugeot 3008, the German took advantage of this development to abandon the “X” of its name, thus becoming the “short” Grandland!

The 1.6 Diesel 120 ch, called HDi at Peugeot and Citroën, is sober and pleasant, but suffers occasionally power losses, jolts and an engine warning light coming on.

Reprogramming is normally sufficient to resolve these problems.

This same engine, like the 2.0 Diesel 177 hp, has an anomaly in the AdBlue tank, replaced by Opel, or in the nitrogen oxides sensor.

Little is known about the 1.6-liter engine, which is not widely used. The same cannot be said of the 1.2 Turbo …

It sometimes requires mapping updates, to eradicate indicator lights and reduce the chances of encountering power losses and operating irregularities.

The mechanical gearboxes of the Grandland X also had their share of glitches: gears could “jump” and / or become difficult to engage, especially on vehicles assembled before November 2019.

Defects and abnormal noises usually come from the front axle. The stabilizer bar link, brake pads, hub and knuckle carrier can cause noise and vibrations.

The multimedia system and the touch screen show an overall satisfactory reliability, but may on some models present malfunctions such as a frozen screen or off.

We have also received reports of inoperative air conditioning. And the electric mirror adjustment control can also become inoperative. 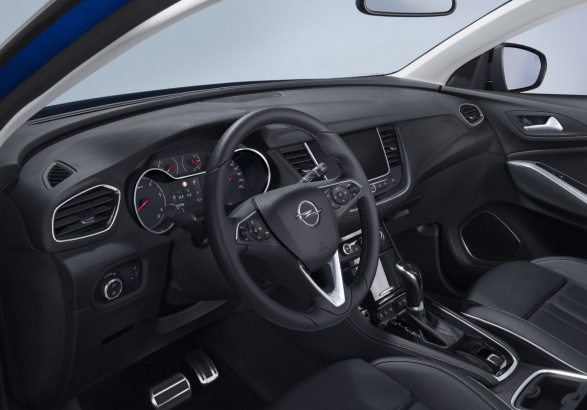 * engines missing from the catalog

As he reaches mid-career, the Grandland X has sold 29,147 units in France (volume stopped at the end of May 2021). Its plug-in hybrid engine, available in two versions, already achieves more than 20% of sales in 2021. 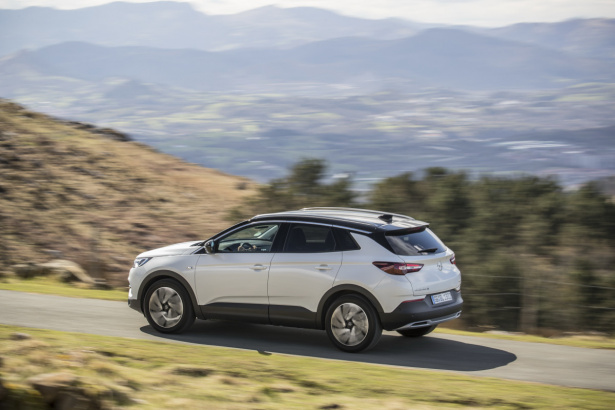 With mechanical organs released by its cousin the Peugeot 3008, the Grandland X has avoided some trouble. But the 1.2 Turbo engine, yet pleasant, has a lot of anomalies, sometimes serious.

Occasionally, for the reliability aspect, it is better to orient your choice towards diesel engines or recent plug-in hybrid versions. RATING: 13/20

The reliability of the Grandland X’s competitors:

The range of the new Alfa SUV is now complete with the recent introduction of the plug-in hybrid variant which...

The Canoo electric pickup good for service in the US Army?

After NASA, another American institution is interested in Canoo vehicles. A copy of the electric pickup will be tested by...

Watts d’Or for the electric car of the year, it’s up to you to vote!