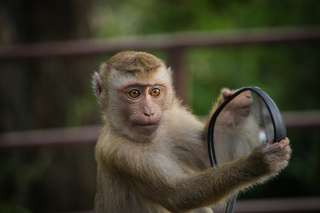 We remember that in April 2021, Elon Musk boasted of having succeeded in making play a monkey at the game “Pong”, but these revelations clearly discredit his project, and it is hard to imagine him today performing the same experiments on humans. On the side of the laboratory of the university, it is ensured that these experiments were in conformity with ” all applicable laws and regulations, including those of the United States Department of Agriculture ».