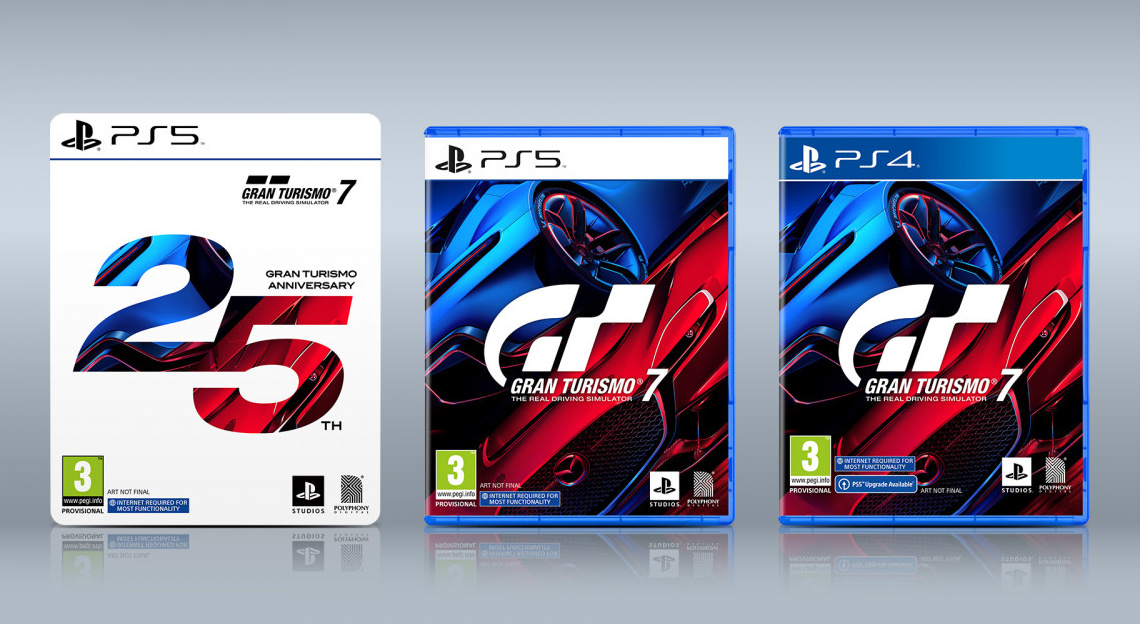 On March 4, the 8th part of the series Grand Touring will appear on PlayStation 5 and PlayStation 4. The car simulation game that has been combining pleasure and passion for nearly 25 years now aims to be exclusive to the group’s console Sony. Grand Touring 7 is developed by the studios Polyphony Digital and edited by Sony Interactive Entertainment.

This new opus takes up the fundamentals of GT, not without allowing a few revolutions. Thus, the developers collaborated with the studios of the Japanese multimedia firm on the artificial intelligence with the idea of ​​pushing realism to its climax. Competitors should therefore put up more resistance compared to the previous parts of the saga. The project is called Gran Turismo Sophy. The latter is forged using a learning technologywhich allows him to make the most realistic decisions possible, over the shortest possible period of time:

“He is an AI agent who learned to drive on his own at a highly competitive level and who is able to compete against the best pilots in the world”, explains Michael Spranger – director of operations at Sony IA –

However, the overall aspect of the game is not upset. On the contrary, one can even speak of a return to the origins of the series (which was particularly criticized on the last two games in the series), which is more complete than ever. It brings together all the experience gained over the 25 years of the license’s existence in a single game. Grand Touring 7 will benefit from a catalog of more than 400 cars (on its release) and 60 manufacturers from all over the world. All vehicles will be customizable, but not destructible. And yes, the pain point of the GT series does not change with damage. This new opus can also make us travel around 37 different destinations, for a total of 97 unique tours.

The map of the world will be back, to serve as the main menu in the game. All the distinct and well-known categories of the series will be present. We start with the Café, to cultivate and learn more about the history of the automobile. Then comes the Concession, to buy new, used or legendary vehicles. Indeed, a principle of vehicle value has been integrated into the game. For example, a used vehicle will cost less than a new car. However, if the gear in question is meant to be expensive or rare, it will increase in value. And to do so, the collection of cars will be updated daily. The Preparation Workshop, the GT Auto and the Livery Editor will also be available. These features have been updated and significantly improved to push customization to its climax.

the Permit Centeras well as Missions, are also making their comeback. It will be imperative to go through the control center (which acts as a tutorial), to access certain ranges of vehicles. All this, before venturing into the mode World Circuitsto participate in all the races offered by the GT7.

Grand Touring 7 will also benefit from the new technologies brought by the PS5. We are talking here about a overhauled graphics and weather effectsespecially with the technologie RayTracing which offers better visual reflection and more realistic. The latter will also benefit from its own soundtrack, like every installment in the series. However, it will be possible to change it according to a personal playlist.

To read on Auto-Moto:

Formula 1: the FIA ​​formalizes 3 sprint races and a new scale

Try The Dodge eMuscle could point the tip of its nose in Detroit this summer? Build your vehicle The Dodge...

VIDEO – When towing does not go at all as planned

Towing a car yourself requires good organization. Because yes, it's a job and it's sometimes better to leave it to...

In reverse, this motorist has no problem overtaking!

There is no doubt that this driver is in perfect control of his car. And it is for this reason...

Presented at the Jiangzhou Motor Show at the end of 2021, the electric version of the Genesis GV70 arrives in...

Once upon a time, the future of connected objects