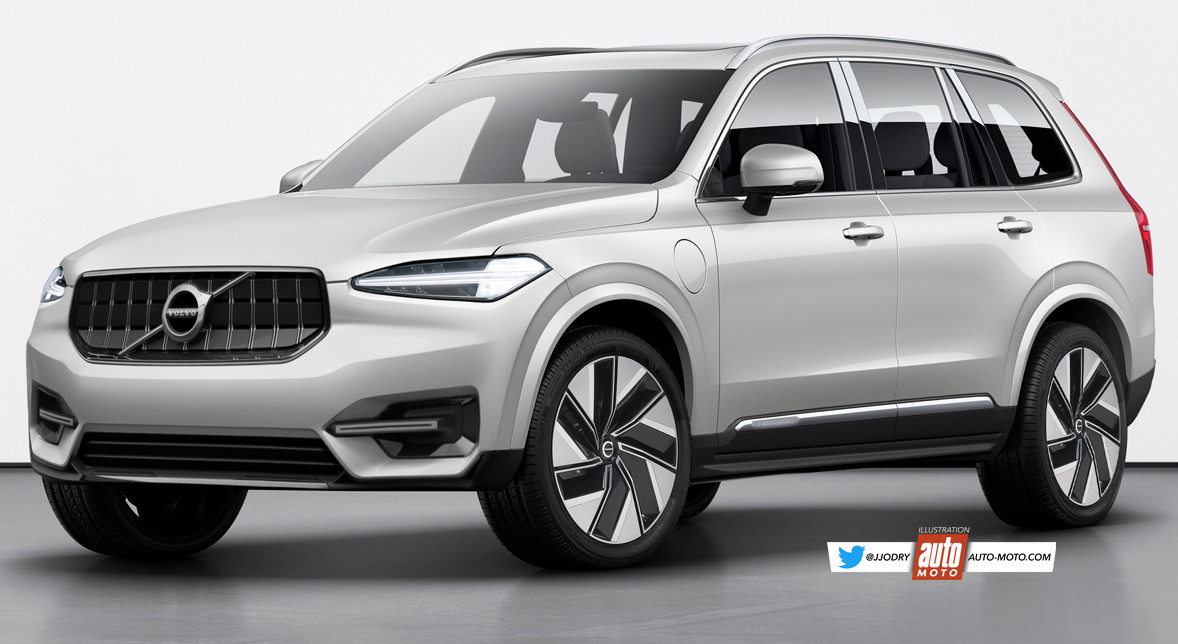 The management of the Swedish manufacturer has just formalized the renewal of the Volvo XC90, despite its 7-year career, with a facelift at stake.

New Volvo XC90 (2023) – If Volvo cherishes the hope of a total electrification of its range by 2030, the Swedish manufacturer still has to maintain its catalog of thermal vehicles. But to minimize development around fossil fuels, which are on the verge of extinction, he is preparing to extend the life cycle of current models.

Launched in 2015, before being restyled in 2019, the second generation of Volvo XC90 could have claimed a well-deserved retirement, in the coming months, especially as a similarly sized SUV will soon be introduced in the range. Yes, but here it is, the latter, who could answer to the sweet name of Rumored Volvo Embla, will swear by the electricity fairy. But the clientele of this type of family behemoth does not yet seem ready to settle for an agreed autonomy to transport their tribe and their luggage. Thus, to ensure an acceptable energy transition, the current Nordic flag carrier will go into extra time with a second facelift, by the very admission of the CEO of the brand Hakan Samuelsson who spoke recently at the microphone of our colleagues fromAutomotive News.

Volvo XC90 and Volvo Embla are thus preparing to be marketed in parallel, in the coming months. And to mark its determination to electrify its range, the firm could scrap petrol and diesel blocks in favor of a wider plug-in hybrid offer on the eldest of the band. In terms of style, the XC90 should evolve more than during its discreet restyling, which took place in 2019. The optics will probably be refined around a trapezoidal grille, while the shield will show more shape. But it is above all the dashboard that could modernize its design and update its multimedia baggage.

Launched in 2023, almost at the same time as the 100% electric Embla SUV, the new Volvo XC90 should take the opportunity to revise its prices upwards, especially if it intends to make itself exclusively available as a plug-in hybrid.

Holidays: three tips to pay less for the motorway