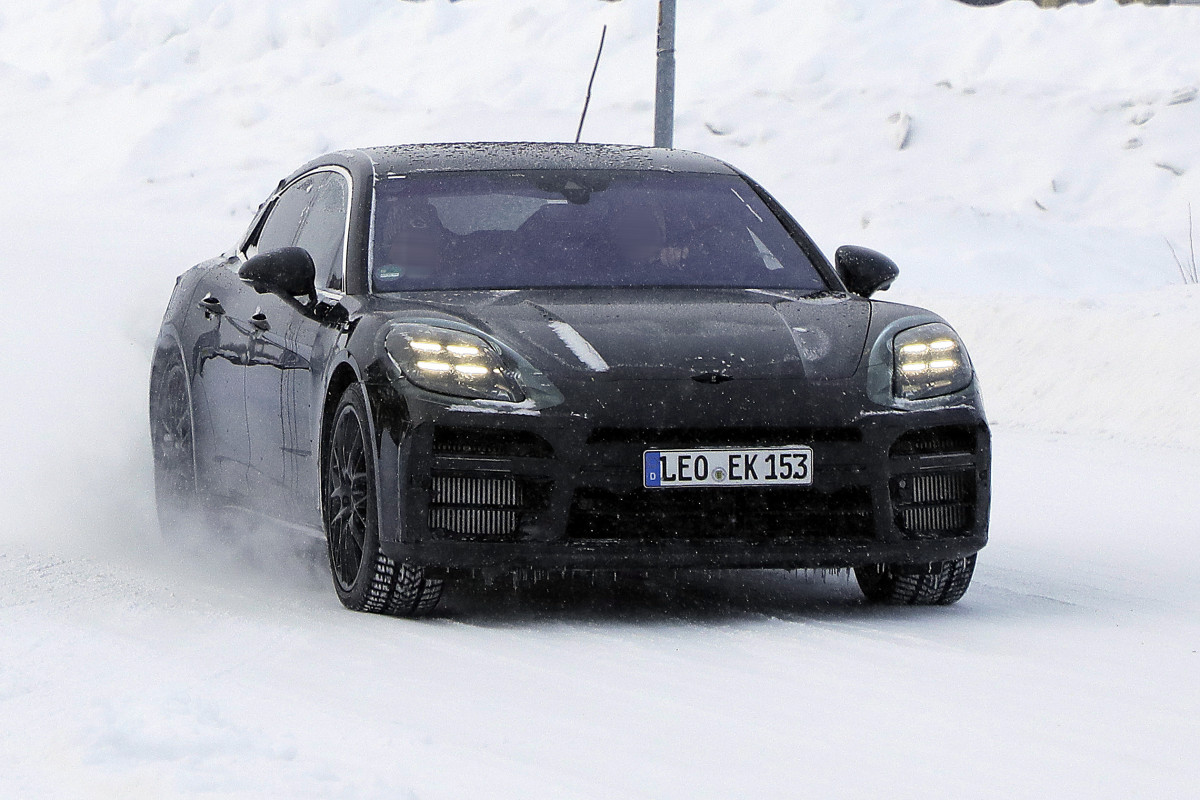 Future Porsche Panamera (2023) – Looking at Porsche’s 2021 sales figures, the electric Taycan was a hit, almost surpassing the 911. The 100% electric sedan was even preferred to the Panamera since it sold out 9,419 units, more than double the score posted by its thermal alter-ego. Some rumors claim that the success of the Taycan could spell the end of the Panamerabut recent spy photos indicate that Porsche is currently working on a major update for the latter.

More than just a facelift

Our spy photographers first thought this camouflaged mule was a mid-cycle facelift for the Panamera, but this prototype clearly indicates that Porsche is working on the next generation of the model. The crossover prototype here features some changes that seem too big for a simple mid-life refresh. The second-generation Panamera arrived in 2017, so a replacement seems imminent based on the timeline of the original model, which lasted six years.

We note, for example, that this test vehicle sports a different fuel door, headlights and door handles, elements that are rarely changed on a restyled model. Contrary to previous sightings, the rear side window of this car is covered, hinting that the new Panamera could take on a different shape. Again, this is unusual for a refresh. Other notable changes include…See more pictures on Auto moto: auto et moto magazine

VIDEO – In the middle of a lesson, this driving school car does a lot of nonsense

Learning to drive has not necessarily been easy for everyone. But here, we came across a student particularly gifted in...

Talent or recklessness, this motorist loads his pick-up like crazy

There is overload and overload. Here, the owner of this pick-up has exceeded all limits, we may even be on...

Renault Austral E-Tech 200 test: back in the race?

Like every end of September for 44 years now, the Members of the Car of the Year Jury (including yours...

https://www.youtube.com/watch?v=Fb9ySuWCMdM In its Cosmic Silver color, the MG ZS EV compact electric SUV is very popular with our reader Thomas....

Bouygues Telecom: the 80 GB mobile plan is displayed at only €11.99