A few weeks before the opening of the Munich show, Auto-Moto offers you an overview of the novelties that will take their first steps in front of the public.

Finally ! After long months of an epidemic which we did not seem to see the end, here is that the shows are finally making their comeback. Because after cascading cancellations due to the Coronavirus, the calendar of automotive events seemed very empty, despite the arrival of many new products on the market. But now we are approaching the end of the tunnel, with the upcoming opening of the Munich show, which replaces the traditional meeting in Frankfurt. Alternating with Paris, this is an opportunity for brands to unveil all the new models presented to the general public during the summer. The first European trade fair since the Brussels exhibition at the start of 2020, theIAA 2021 promises to be rich in novelties, despite the absence of many manufacturers. In order to better prepare your visit, or quite simply to know what awaits you in the dealerships during the coming months, we offer you a complete overview of the models that will be present at this first edition of the Munich show. 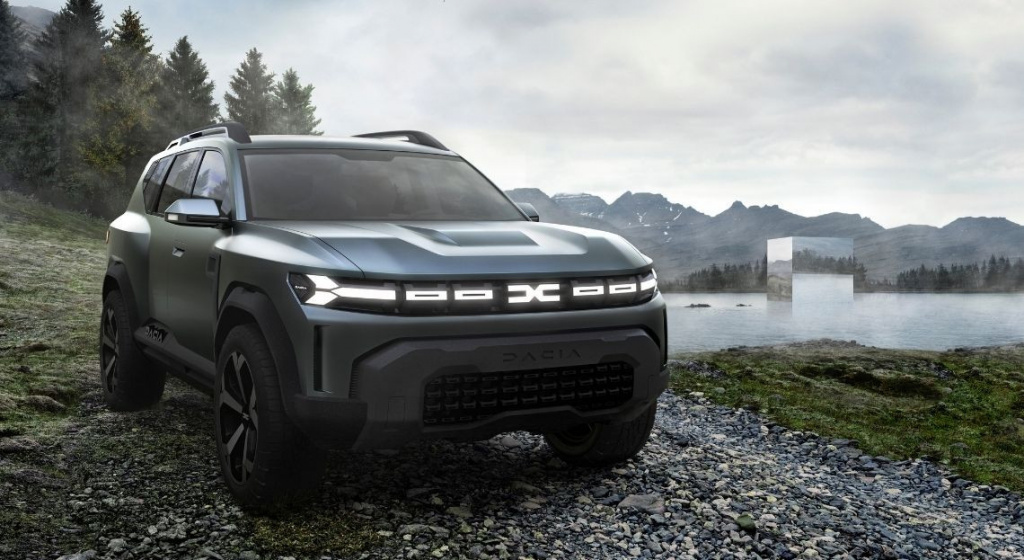 If the public should undoubtedly be delighted to return to the trade shows after more than a year, not all brands should on the other hand answer the call. Deemed to be less and less profitable, these are in fact neglected by many firms, preferring to set up more targeted operations in concessions, and therefore less expensive. This is particularly the case of Stellantis group, largely absent from this 2021 edition of the IAA, despite many new features to show, including the recently renewed Peugeot 308, as well as its SW version. At Opel, we could have hoped to discover the new Astra, unveiled a few weeks earlier and which has already attracted the sympathy of the press and the public. Nevertheless, the French will indeed be present during the show, which will open its doors from September 7 to 12. Among the most awaited novelties, let us quote among others the Dacia Bigster, for the moment only presented in concept form. Announcing the brand’s future seven-seater SUV, it will be the star of the stand, alongside the restyled Duster. At Renault, it is the MeganE which should act as headliner, announcing the next generation of the compact, which should turn into an electric crossover. Finally, visitors will be able to approach the electric Renault 5, which will indeed see the light of day by 2024, again carrying a zero-emission engine.

The Germans in force

If the French manufacturers will therefore be there, you will obviously not be surprised to learn that the German brands will be mainly represented during this Munich show. Among the models which should make the most emulators among the visitors, let us quote of course the all new Audi RS 3, formalized a few weeks earlier and coming to cap a now complete range. With 400 horsepower from its in-line five-cylinder, the sporty compact comes standard with a dual-clutch and seven-speed gearbox, as well as Quattro all-wheel drive. With its widened tracks and active rear differential, the sports car should appeal to more than one, despite an entry ticket displayed at € 70,000. At BMW, sport will be embodied by the new M4 Competition Cabriolet, which develops for its part no less than 510 horsepower, from a six-cylinder turbo and sent to all four wheels via an xDrive transmission. In another register, the Munich show will also be an opportunity for the brand to exhibit its new electric i4, available in two power levels, 340 and 544 horsepower. The brand will also present its new, recently renewed X3 and X4, as well as its 4 Series Gran Coupé. The all-new 2-Series Coupé will also be part of it, featuring a 3.0-liter six-cylinder in its M240i version, which then develops 374 horsepower while waiting for the future more spicy M2. 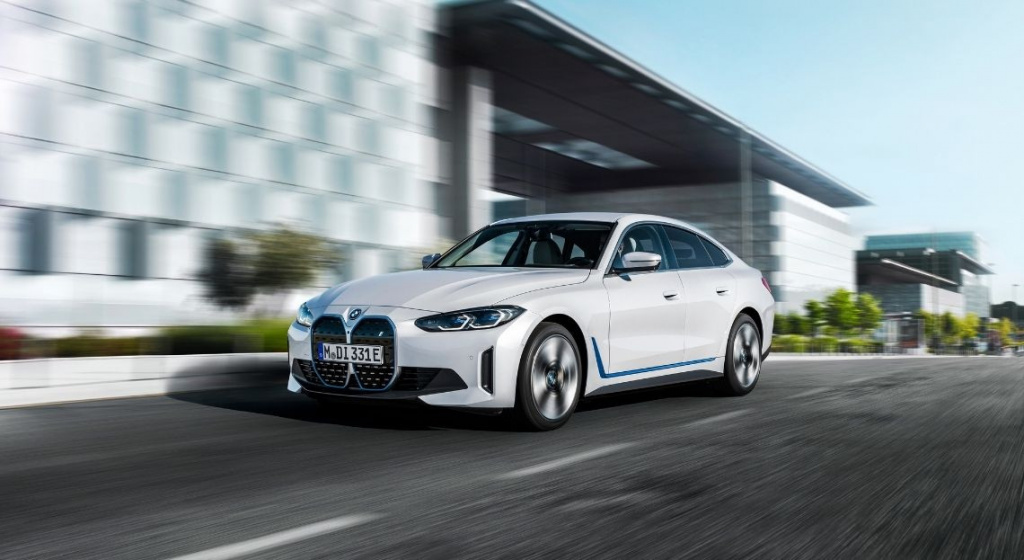 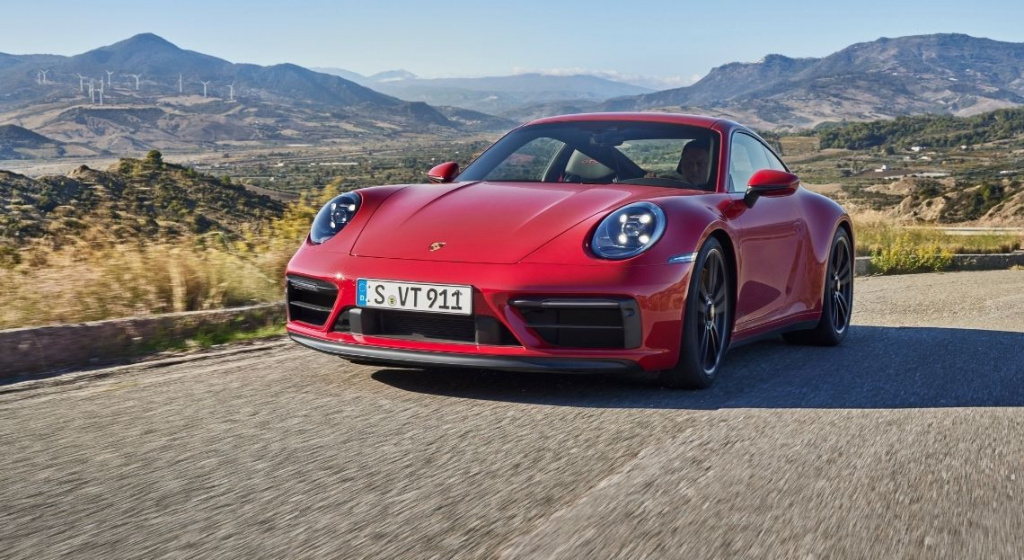 At Mercedes, the program will also be well loaded, with the concept of electric MPV, the EQT, but not only. The German firm will also bring the new EQE sedan, an electric version of the E-Class, which should be one of the stars of this edition. Resting on the platform of the new EQS, this newcomer to the range will also include the interior. We also discovered the new EQB, as well as the Mercedes C-Class All-Terrain. On the AMG side, the highlight of the show will be its very first plug-in hybrid model, which will be none other than the long-awaited Mercedes-AMG One developing no less than 1,000 horsepower. Finally, at Smart, it is a concept car announcing a brand new SUV that should play the stars. Audi will also give us a concept, called Grand Sphere, prefiguring the replacement of the A8 in electric version. On the side of Porsche, the 911 will be in the spotlight, and more particularly the 992 Carrera GTS, while the Cayenne Turbo GT will also play the headliners.

One of the busiest stands should undoubtedly be that of Volkswagen, which has been full of new products in recent months. In addition to the restyled Polo and its GTI version, the Wolfsburg firm will also present the SW version of its Golf R, developing no less than 320 horsepower from a 2.0-liter TSI four-cylinder. Further expanding its electric range, Volkswagen will also take the ID.4 GTX, which is none other than the dynamic version of the family SUV, with a total power of 299 horsepower. The Multivan, which should then replace the just-disappeared Sharan, will also be there, as will the new Taigo, just unveiled. European cousin of the Nivus, this coupe SUV is available in several petrol engines, from 95 to 150 horsepower. At Cupra, the Formentor VZ4 will also be one of the stars of the stand, as will the new electric compact Born, technical cousin of the Volkswagen ID.3. 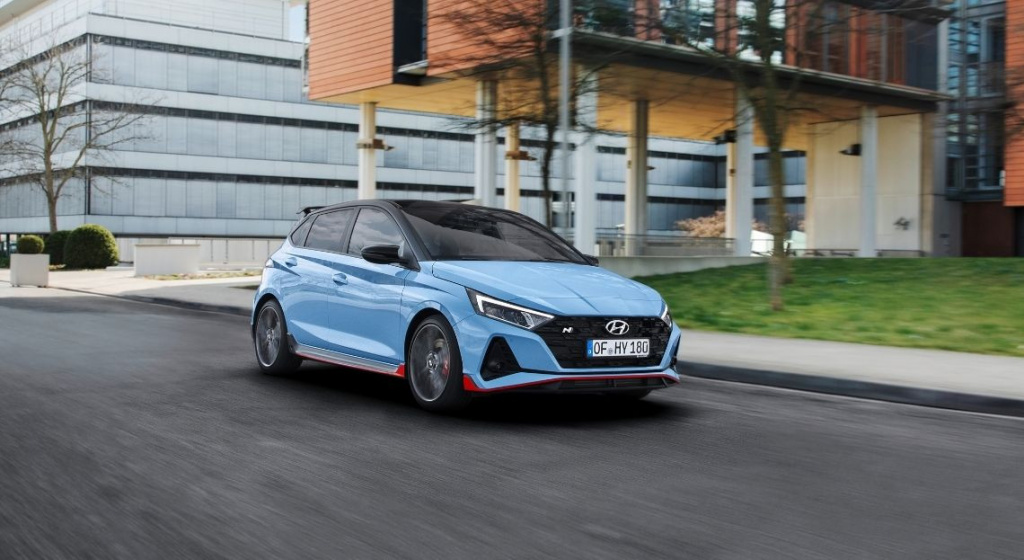 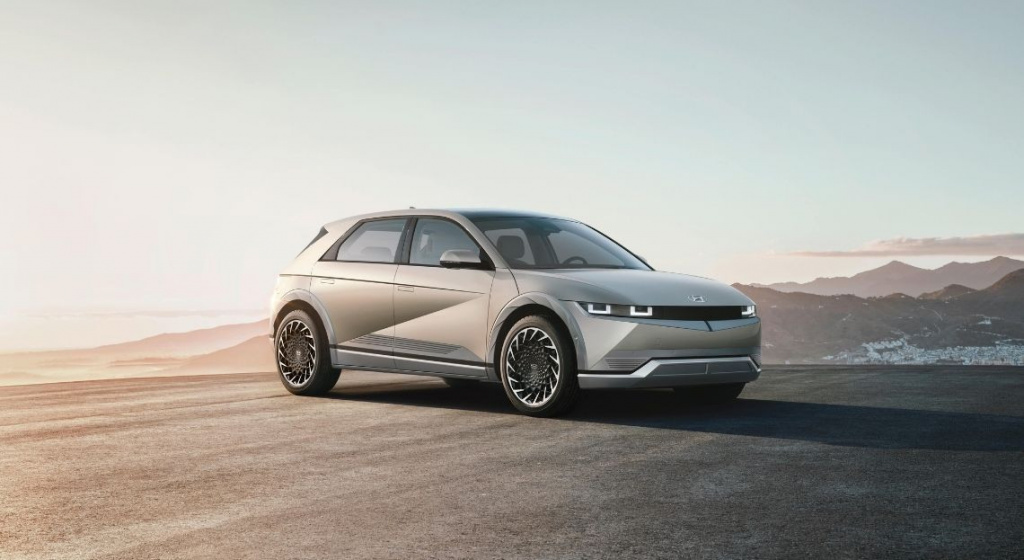 If the German brands will therefore be in the majority during this Munich show, some more exotic manufacturers will also be in the game. This is particularly the case of Hyundai, which will come with its all-new i20 N, posting 204 horsepower from the 1.6-liter T-GDI already well known to fans of the brand. The 100% electric Ioniq 5 will also make the trip, and should be one of the stars of this show, thanks to its look and its positioning. Other surprises should spice up this event, which will be held at the Munich exhibition center. We will obviously keep you informed and give you all the details on the latest news from the show!

Renault 5 Prototype: discover it in VIDEO

The range of the new Alfa SUV is now complete with the recent introduction of the plug-in hybrid variant which...

The Canoo electric pickup good for service in the US Army?

After NASA, another American institution is interested in Canoo vehicles. A copy of the electric pickup will be tested by...

Harley-Davidson Pan America 1250 test: our opinion on the handlebars of the American maxi-trail

A real chameleon robot that changes colors according to its environment

Rally: Evans convinced the Yaris can win the WRC