This fall’s major automotive event opens its doors. Follow the revelations of this edition of the IAA Munich live.

Change of city, revised organization … and above all a host of German, French and international automotive innovations. This edition of the IAA (Internationale Automobil-Ausstellung) is the first of the modern era to be held in Munich. The capital of Bavaria replaces Frankfurt as the beating heart of the auto industry for a week – from September 7 to 12 – and intends to further open the doors of the show to electricity and soft mobility.

The major novelties expected at the Munich show:

Munich will see the arrival of the final version of the electric compact, revealed in recent months under various camouflages. Major attraction: the discovery of an interior which promises to be very innovative, with the disappearance of the ventilators and a large place left to the screens. Where are we? Several models were presented. Revelation of the final version Monday at 9:05 am here.

The 7-seater version of the Sandero will succeed both the Lodgy and the Logan MCV. The 4.55 m station wagon announces in particular a trunk of 708 dm3, which should appeal to families in need of space at a reasonable price. Where are we? The Jogger was presented to the press on Friday. You can already find out all about him in our special article.

The star brand should reveal an electric version of its iconic 4 × 4 Class G. It will be a concept car close to the series, whose aesthetics will be close to the angular German franchisor. Where are we? Revelation in preview Sunday evening at 6:00 p.m. on auto-moto.com.

Third member of the urban SUV clique at Volkswagen (after the T-Roc and the T-Cross), the Taigo is already well known in Brazil under the name Nivus. Where are we? The European version is appearing for the general public for the first time. German prices are already known (from 19,350 euros).

The fifth generation of the Korean compact SUV takes the platform and mechanics of the Hyundai Tucson (including hybridization) but moves away from it singularly in terms of style. Especially with a very Mercedes interior. Where are we? Kia revealed the bulk of information about its Sportage on Wednesday last Wednesday. First public appearance in Munich. 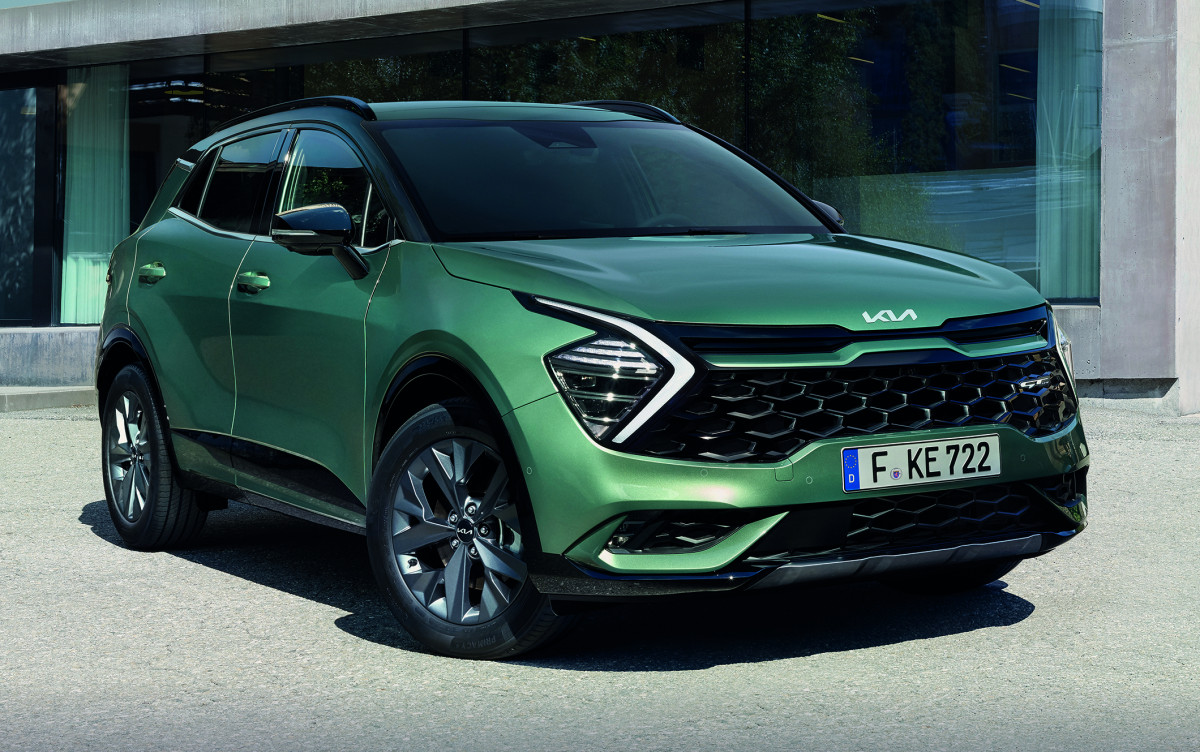 We do not yet have much information on the new electric city car in Wolfsburg. It is a question of both a low-cost chip or a more opulent city car in Polo format. Where are we? No information has filtered. The world premiere will therefore take place this Monday at 10:05 am.

This is a concept that can be seen clearly. The young Spanish brand has already revealed the images of its interpretation of an ultra-sporty electric city car (350 hp). With, in the spotlight, a rear spoiler of the least discreet and an iridescent paint extremely recognizable. Where are we? Technical info and design were unveiled this week. First public exhibition in Munich.

Porsche has shown a first flagship of the concept car which will be revealed at the show. Difficult to form an opinion, but the machine should probably be powered by electricity. Where are we? Sail on the Porsche stand in Munich.

What will an electric and autonomous limousine be in 10 years? The rings respond with this concept of large road reminiscent of the Avus of 1991. Among its characteristics: the disappearance of screens in favor of an XXL projector. Where are we? Features and images are already revealed. First public exhibition in Munich. We are obviously very far from the series. 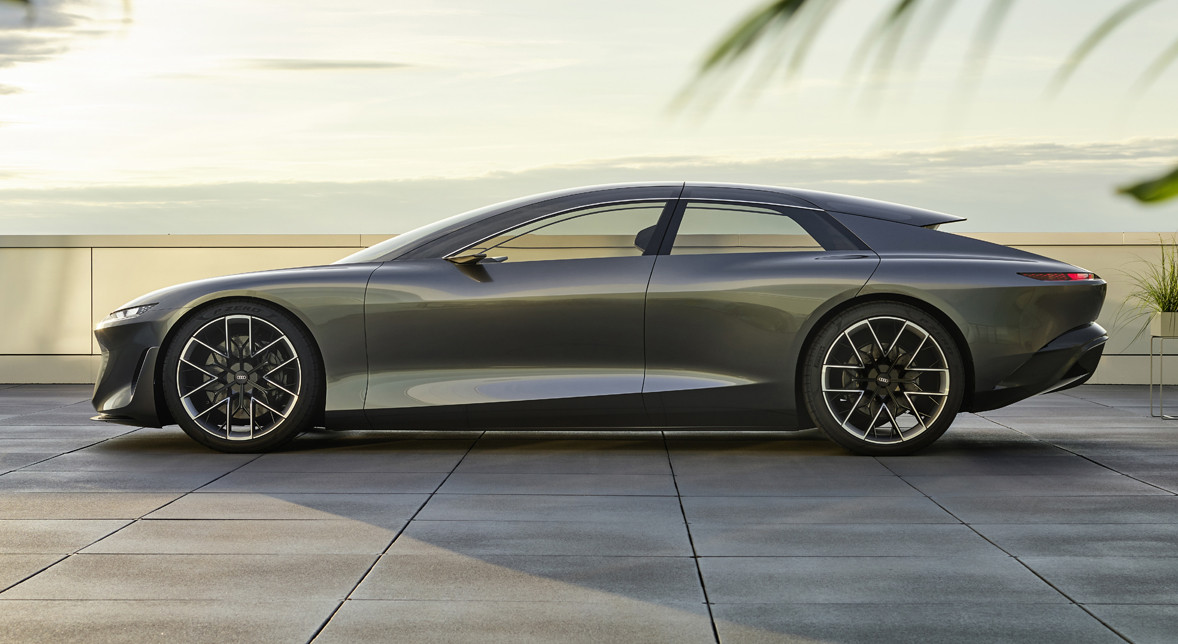 In addition to its 2 Series Coupé and 4 Series Grand Coupé, the propeller comes home with a mysterious concept car. This is intended to be “100% recyclable”. Where are we? BMW revealed a first teaser on Friday. World premiere this Monday.

Renault 5 Prototype: discover it in VIDEO

The next Jeep Cherokee will (necessarily) focus on electrification

Jeep executives have confirmed that a new generation of the Cherokee is in the pipeline. It should exist in 100%...

The Italian manufacturer DR Motor is launching a new brand, Sportequipe, intended to be sportier. The models are always of...

Honda unveils the prices of its e:NP1 electric SUV, an alternative to the Peugeot e-2008, but reserved for the Chinese market

Honda, in association with GAC, has just opened its order book for the e:NP1, an electric compact SUV for the...

Ford has chosen Spain to produce its next electric cars

Sales figures: France is electrified, but not only

A flexible and expandable battery inspired by snakes