Electric convertible – The MG Cyberster is unveiled with new illustrations

Passed under the Chinese standard, MG is now turned towards the total electrification of its cars. If the brand’s DNA has…

Passed under the Chinese standard, MG is now turned towards the total electrification of its cars. If the brand’s DNA was initially sacrificed, the manufacturer will slowly but surely reconnect with its roots. This is what the MG Cyberster Concept promised, which will quickly become a reality. And AutoExpress gives us a first glimpse of it.

Based on the first sketches that leaked on the Web, our English colleagues were able to imagine with precision the lines of the next electric roadster. It should therefore keep some elements of style inaugurated by the eponymous concept, but adapt to industrial and financial realities. 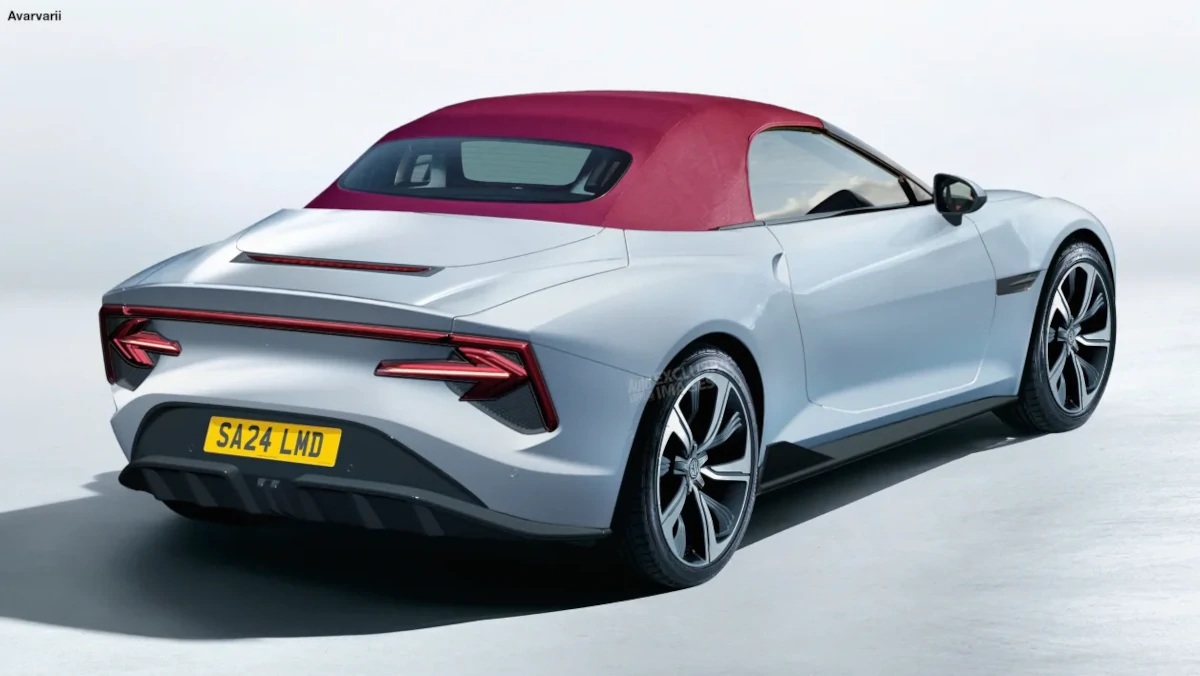 The passenger compartment was not imagined by the English illustrators, nor even revealed by the manufacturer. However, it will be distinguished by the presence of a Yoke steering wheel like on board the new Tesla Model S and Model Y. A fashion brought up to date by the Californian manufacturer, which seems to be emulated more and more.

The two-seater convertible will arrive on the roads in 2024. We will have the opportunity to discover its technical data sheet in the meantime. For now, remember that the concept promised 800 km of autonomy and a 0-100 km / h in less than three seconds. Values ​​that will become much more modest on the production model.