All the reliability information and recalls on the Renault Talisman, which appeared in 2015, offered as a sedan as well as a station wagon.

Appeared at the end of 2015, the Renault sedan is a competitor of the Peugeot 508, Volkswagen Passat and Opel Insignia.

The 1.5 dCi and 1.6 dCi suffered from a risk of overheating caused by a radiator hose.

The 1.6 dCi engine also exhibited various anomalies: oil leaks were identified at the level of the timing cover, fuel leaks may appear upstream of the common injection rail, and coolant leaks are also occurring. listed, at a water pump hose.

This engine can also suffer from power losses, injection faults and regular illumination of the pollution warning light, due to the oxygen sensor.

EDC dual-clutch robotic transmissions have flaws: 6-speed versions (on diesels) suffered from oil leaks on models that left the factory before 2017, EDC7s (on gasoline engines) were more affected by clutch problems.

Mechanical gearboxes, for their part, sometimes suffer from a faulty clutch sender, on Talismans produced until the summer of 2018, which slows down the return of the clutch pedal.

There are many faults noted in the running gear. The 4Control system generates abnormal noises, due to the actuators.

The rear crossmember, front ball joints, stabilizer bar links and suspension springs can cause all kinds of noises, to which can be added the squealing of the brake pads on models before April 2017.

The piloted damping and the parking brake suffered electronic anomalies, while premature wear of the front tires is listed on cars before August 2017, due to an attachment of the lower suspension arm.

Many models were affected by inability to start, due to faulty fuse relay or steering lockout refusing to unlock on models produced before spring 2018.

The R-Link multimedia interface, not known for its speed, sometimes shows an unusually long response time, especially when starting the system.

An update normally eradicates this defect, but occasional Bluetooth, radio or GPS issues persist. We have also received reports of erratic air conditioning. 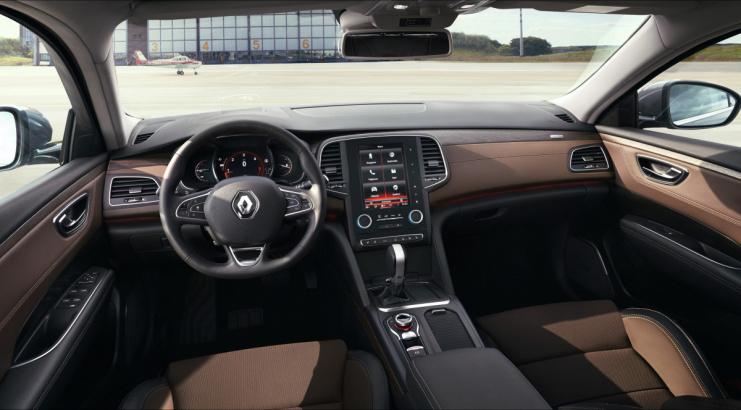 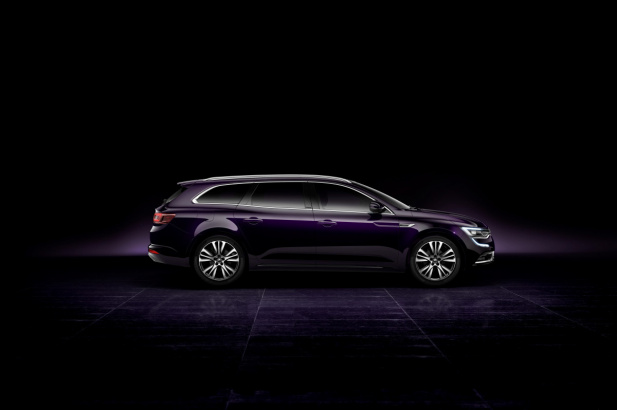 If the new Talismans show very few breakdowns, the early career models suffered, especially with the 1.6 dCi, which has now disappeared. Many concerns are thus resolved on the mechanical side, but the R-Link multimedia system is still proving problematic, despite numerous updates made at Renault. THE 12/20 SCORE

Renault Mégane: should we still buy it?

Renault Captur: which version to choose?